In numerous cases, the cement bond sets with fluid or gas migrations. Such micro annulus occurrences give what we commonly call channeling.

In this case, the client had Bradenhead pressures (sustained annulus pressure) in the B and C annulus during drilling.

There had been some previous failing attempts with inflatable or compressive packer technologies. The whole did not give consistent results.

The external casing Packer expanded in green cement during primary cementing operations. The ECP isolates the high-pressure zone and blocks any flow or migration in the annulus. Likewise, it supports the cement column until it is cured up to the surface.

In summary, the client installed five 9.625in expandable steel external casing packers in green cement. The installations occurred alternatively in the 13.375in casings and 12.25in open-hole sections. The goal was to improve the primary cementing jobs.

The first achievements of a promising drilling campaign involving Saltel Xpandable* technology in 100% of the wells.

The client did not have to make significant changes in his cement program. The operations went smoothly, and the packers succeeded as per plan. The ECPs left solid barriers in the annulus. The cement bond logs confirmed the better cement quality. As a result, the client was satisfied with the ECP technology. The operations demonstrated the versatility of this sealing system in both cased and open holes. On top of that, given their fit-for-basin added value, the ECPs were the 1st out of a starting drilling campaign. This campaign would involve ECPs in 100% of the wells completed. 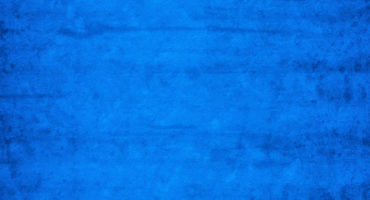 Ecuador – Perforation shut off in 10 wells

Using Expandable Steel Patches Saved an Operator 820 Hours of Rig Time A lower-cost way to shut off perforations prior... 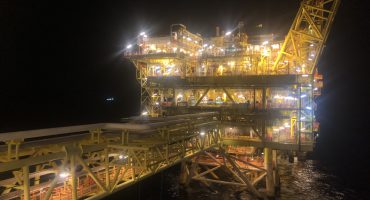 We customized a patch based on the client's requirements and the well's condition. For this operation, the client was looking... 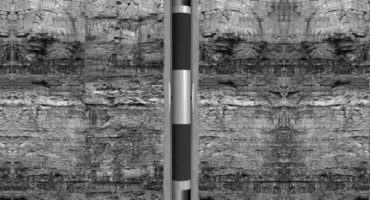