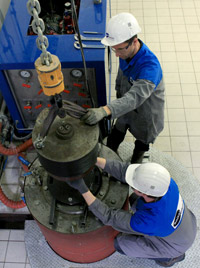 The takeoff of expandable steel technology

In the ensuing years, the business proliferated with the development of new products and services. Two subsidiaries, one in Canada (Edmonton, Alberta) and the other in the USA (Midland, Texas), were created in 2011. Three new subsidiaries were established in Australia, Argentina, and Romania in 2013.
Each year the company devotes between 1.5M USD and 3M USD to research and development and owns 38 Families of Patents.
Our Inflatable Packers – manufactured initially exclusively for a significant service company – withstand HP/HT conditions and constant pressure cyclings before failure. More than 4,000 Inflatable Packers have been sold since 2006 with a 100% success ratio.

Since 2011, Saltel Industries has also developed a line of Expandable Steel Packers. For Shale Fracturing and low-end Stage Cementing,... 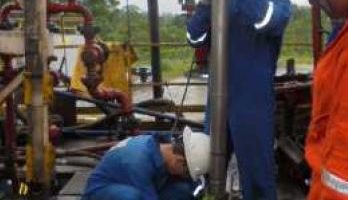