After a 1st CasingPatch covering a split casing, a 2nd patch was successfully installed below, to isolate off-depth perforations.

The client’s first issue was a split casing, successfully repaired with a CasingPatch. 3 months later, a perforating gun fired off depth below the CasingPatch, prior to fracturing operations. A second CasingPatch (6m 5.5in slimline) had to be run through the set CasingPatch to cover the unwanted perforations.

A 1st CP (17.5m 5.5in reinforced) was set across a split casing. The casing split could open during the fracturing, and the patch would have been unsupported. A cement squeeze job was then performed prior to running the CasingPatch.
Amongst the many original qualities of this casing patch is the large ID when set, making it possible to run perforating guns, plugs, or other tools through it. The second CasingPatch was run through the previous one and installed to seal off the perforations.
The well was then fractured in 52 stages, at 5,670psi. An average of 365,000lbs of sand were pumped in each stage.

47m / 155ft: record broken in patch length without connexion. Saltel Industries has completed the setting of the longest casing... 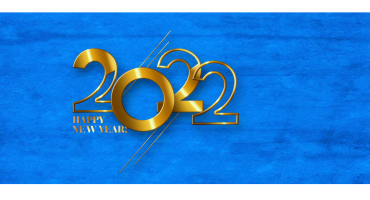 We wish you and yours a happy, healthy, and prosperous new year. May 2022 be the year that we arise...